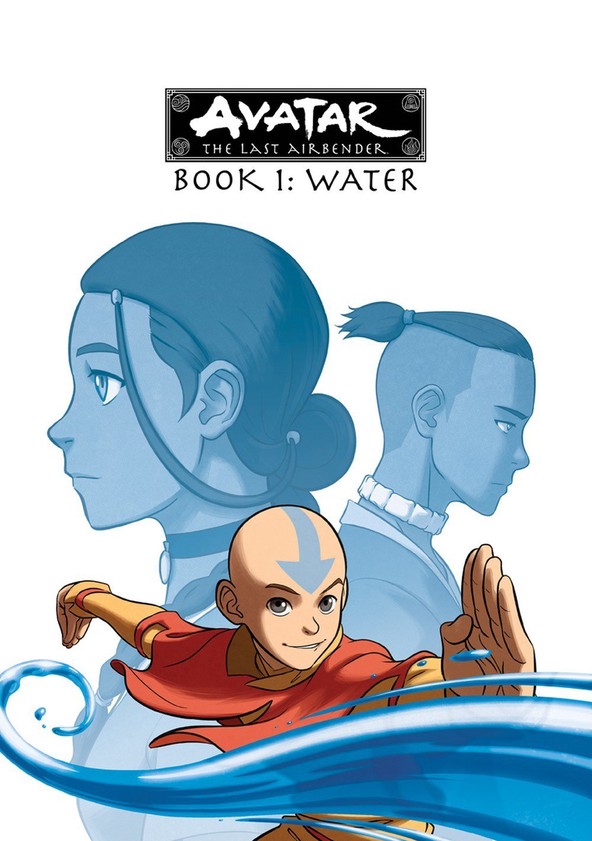 Sokka and his sister Kya – later renamed Katara, must travel the world to find masters for Aang, who is the Avatar. However, they must evade a critical foe, Prince Zuko of the Fire Nation, who wants to capture Aang.

The world is divided into four nations — the Water Tribe, the Earth Kingdom, the Fire Nation and and the Air Nomads — each represented by a natural element for which the nation is named. Benders have the ability to control and manipulate the element from their nation. Only the Avatar is the master of all four elements. The ruthless Fire Nation wants to conquer the world but the only bender who has enough power, the Avatar, has disappeared … until now. His tribe soon discovers that Aang is the long-lost Avatar. Now Katara and Sokka must safeguard Aang on his journey to master all four elements and save the world from the Fire Nation.

“Ayra Starr – Rush (Mp3 Download)
“Rochas Okorocha And The Road To 2023: Is It Indeed Southeast Turn?
“[Music] Broda Shaggi feat. Falz – Cross My Lane
“[Music] Devvon Terrell – All My Life
Loading...
Looking for something? Search below