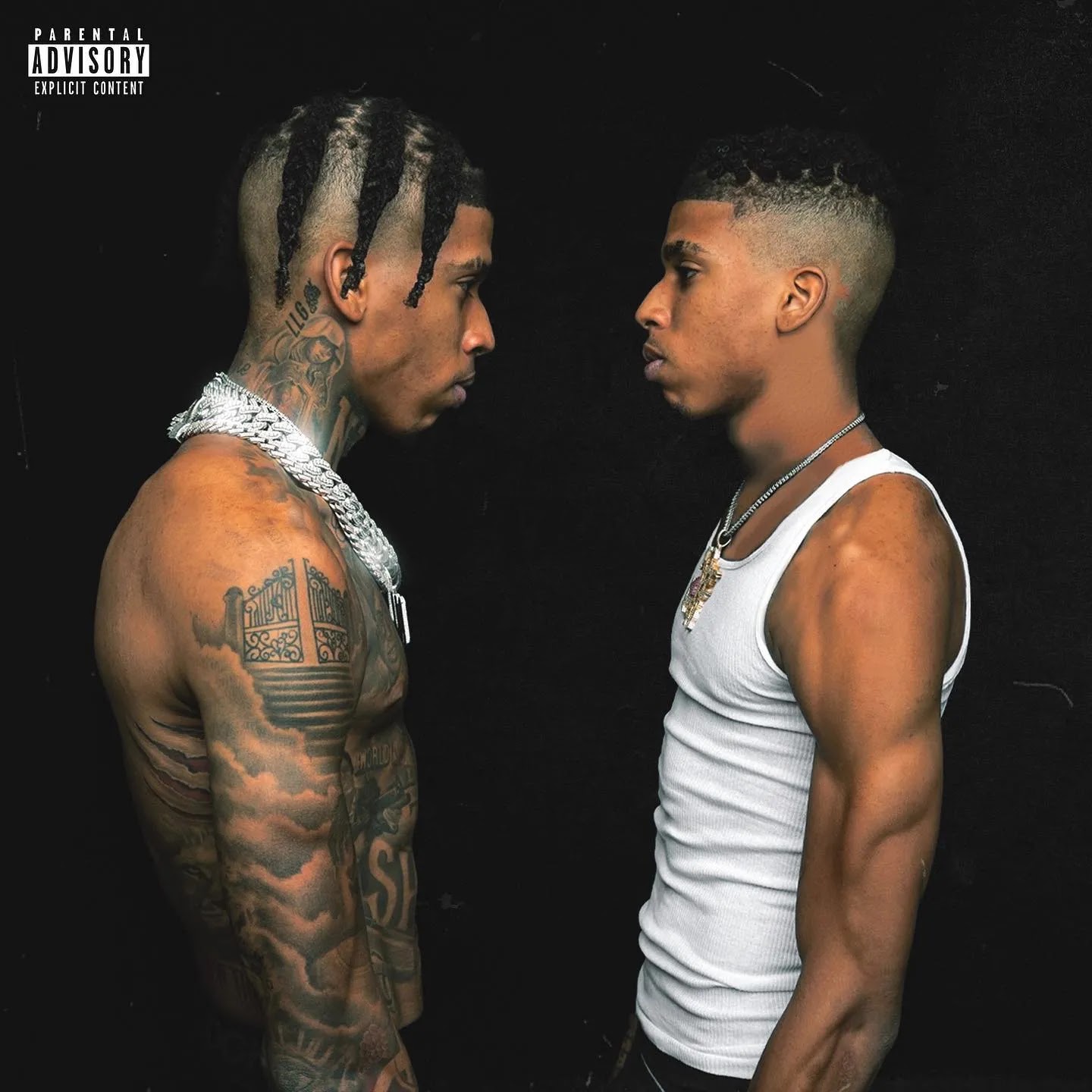 
What do you think about this song?

We want to hear from you all.

RECOMMENDED SONGS FOR YOU 👇