[Entertainment News] Vic O Publicly Shoot His Shot At Cuppy, Offers To Get Her Pregnant 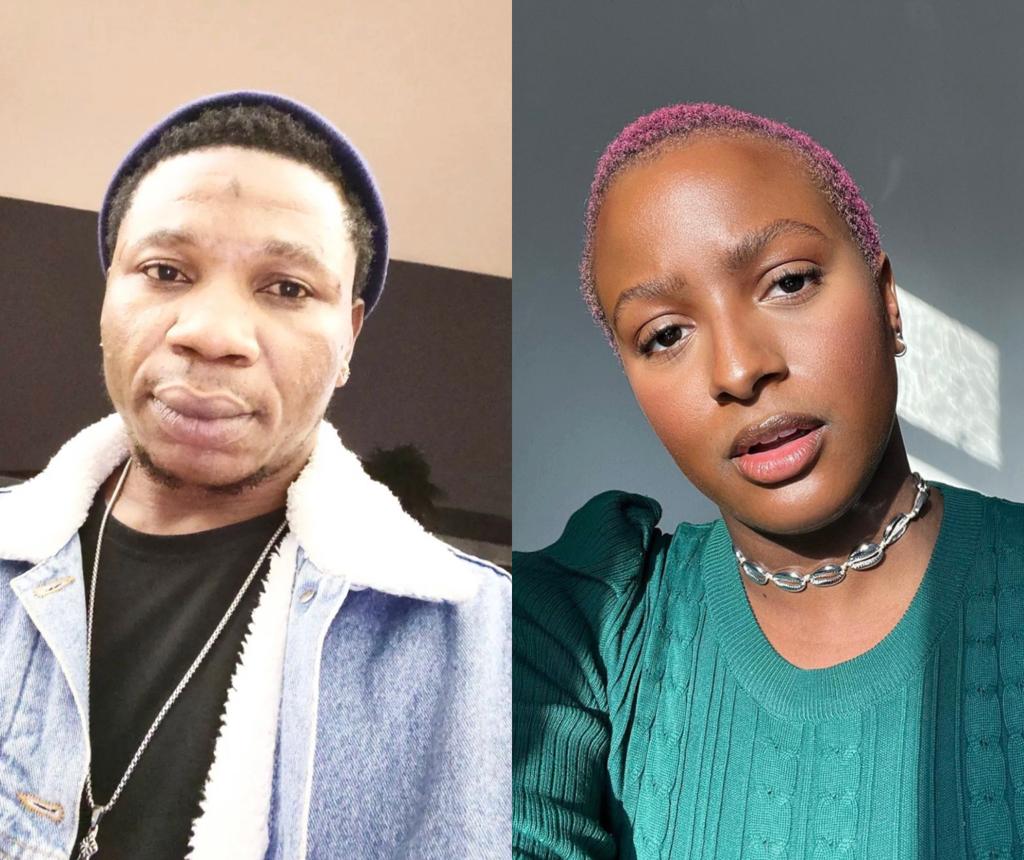 Unlike the former who are scared to shoot their shot, Vic O took to his Twitter and Instagram account to tell the billionaire heiress how he feels.
Vic O also revealed that he is fully charged to get her pregnant after witnessing the way she reacted to the news of Rihanna’s Pregnancy.
He assured Cuppy that if she eventually gives him a chance, she is going to love ‘his style. 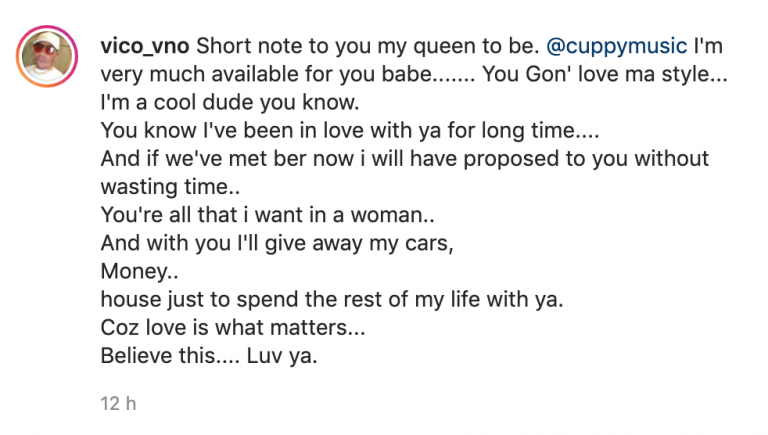