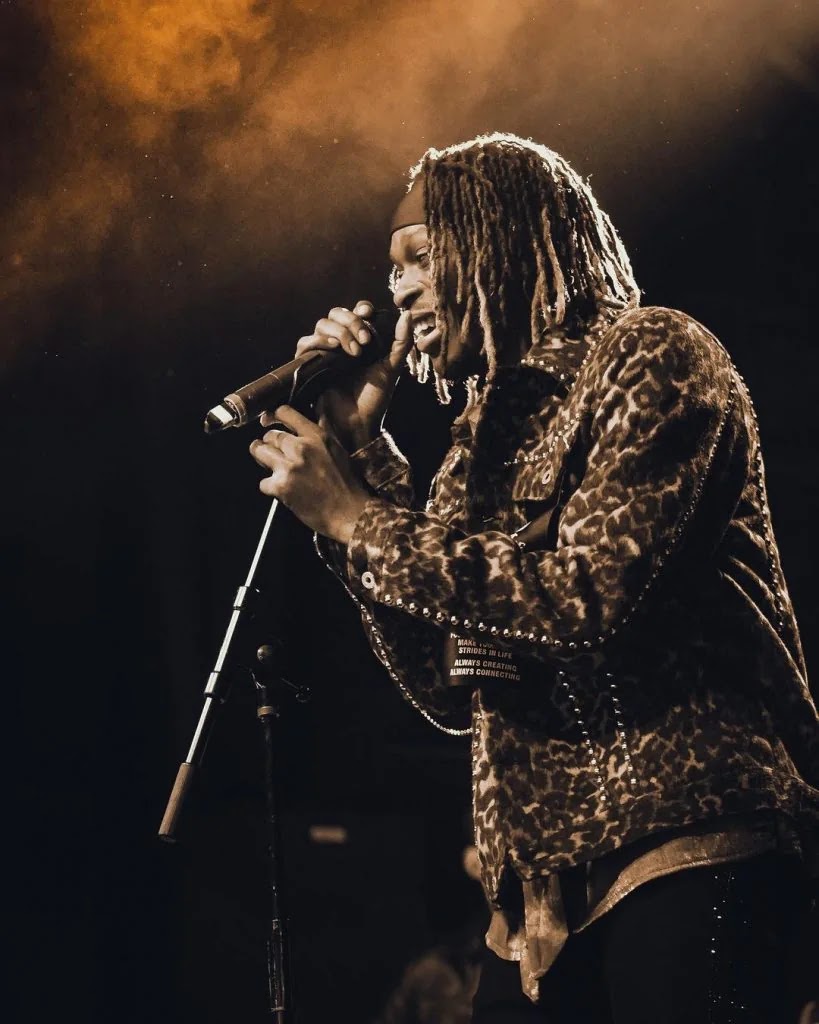 Fireboy is taking Afrobeats to the next level!!

The PERU singer is set to feature American rappers; 21 Savage and Blxst on PERU’s remix. Another PERU remix? Not really.
Fireboy‘s PERU with Ed Sheeran is not a remix, but the official/ main song. Recall that Fireboy revealed in an interview that his label boss, Olamide leaked his song (PERU) without his consen
Apparently, the song was just a very good ‘freestyle’ which created a massive buzz on social media and encouraged Ed Sheeran to hop on it.
Taking to Instagram and Twitter, his Publishing/ Distribution Label, EMPIRE announced that Fireboy has called on American rappers, 21 Savage and Blxst to join him on PERU’s remix.
The aim of this remix is to penetrate the US music market just as PERU (featuring Ed) did in the UK. All things being equal, music lovers can’t wait to vibe to another version of PERU this Friday.. Anticipate!!!